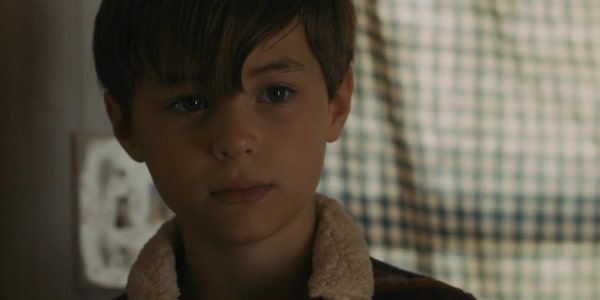 Fifteen years after stabbing a classmate to conjure an imaginary phantom known as Mercy Black, Marina Hess is coming home. She’s being released from psychiatric care to live with her sister and young nephew. But in the years since her crime, the myth of Mercy Black has gone viral inspiring internet rumors, stories, and even copycat crimes. Marina is haunted by what she has done and the phantom she imagined. Though she would rather leave the past buried, her nephew becomes increasingly obsessed with Mercy Black. To save him, Marina must face her past and uncover the truth behind Mercy Black. What she discovers is a very real and very deadly horror that will stop at nothing to claim her and her nephew.

The plot has all been done before, there isn’t really anything original here, but as a film it’s pretty good. It’s very nicely made, the production values are hard to fault, it’s well filmed and edited. The acting is excellent, every single performer does their job, delivering quality acting.

The Mercy Black figure is creepy as Hell, and very well realised, the main encounter was the best scene. Some very good imagery, particularly at the end.

If you want some good scares, but are willing to accept that you’ll have seen it all before you might just enjoy it. 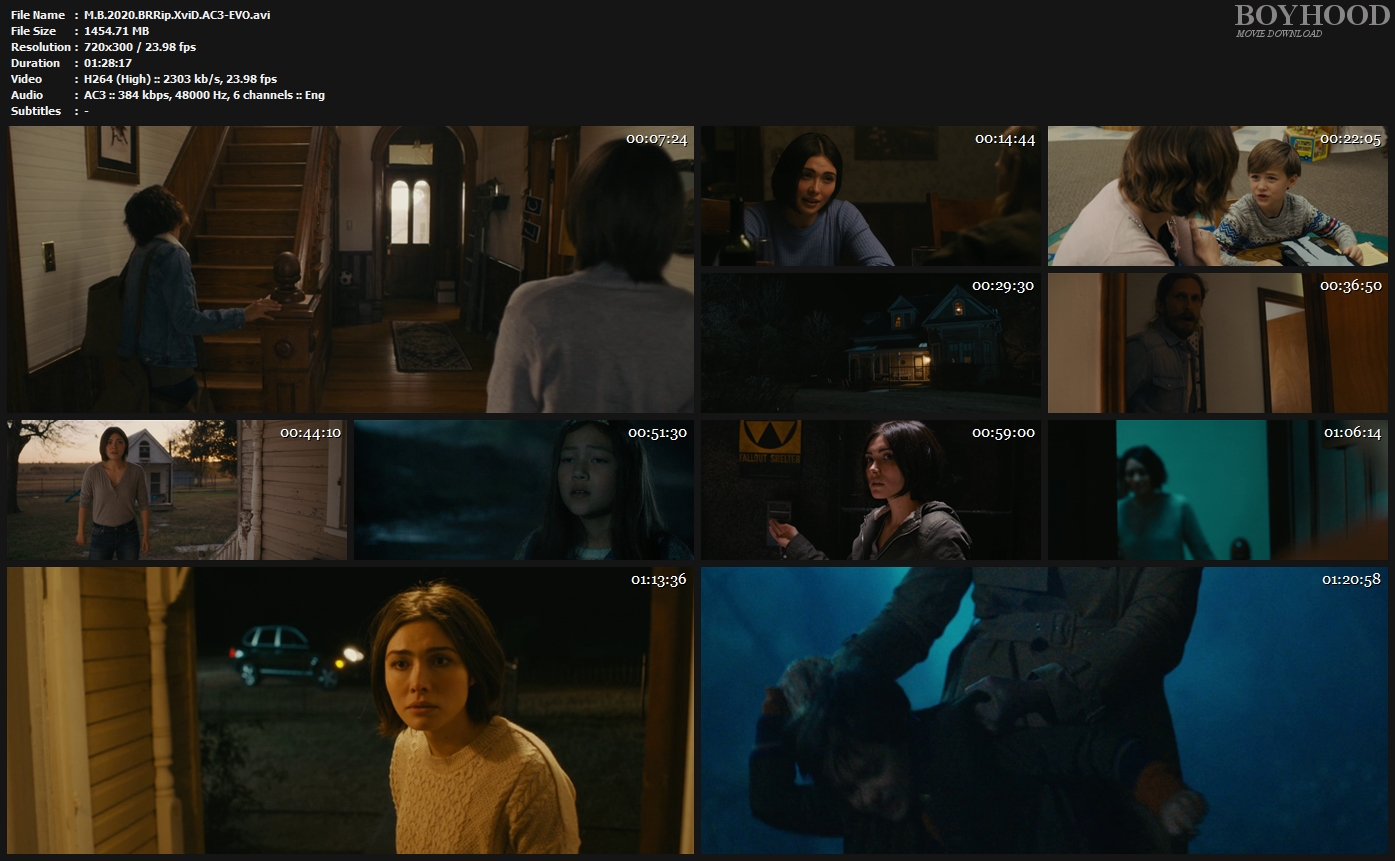 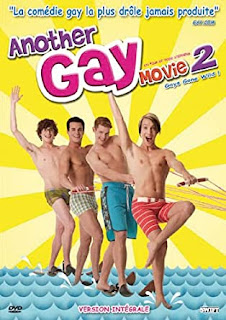